Connecticut receives a federal grant to aid in the opioid crisis 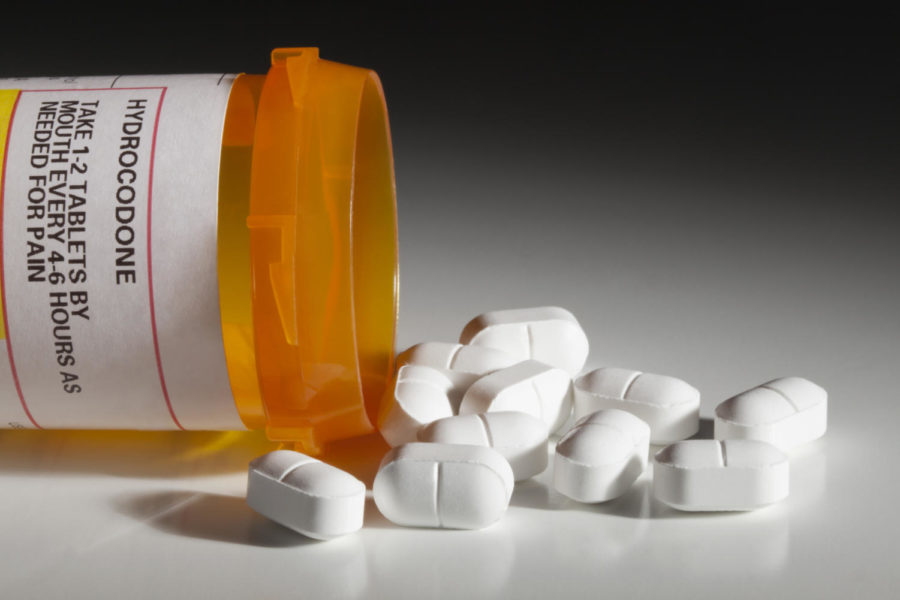 A bottle with a hydrocodone (the generic name for drug sold under other names by various pharmaceutical companies) label and hydrocodone tablets spilling out isolated on white background. Hydrocodone is a popular prescription semi-synthetic opioid that is used to treat moderate to severe pain. Hydrocodone is said to be one of the most common recreational prescription drugs in America.

The primary purpose of the grant was to improve rehabilitation therapy and medical treatments for addiction. The state has also planned to use the funds for improving the physical health services and mental health services associated with substance abuse and addiction.

Connecticut has suffered from death by opioid addiction quite severely; when you compare 2015 to 2016, the amount of opioid deaths per year increased by 25%. Only in the first half of 2018, 515 people have already died due to overdose in Connecticut.

State Department of Mental Health and Addiction Services Commissioner Miriam Delphin-Rittmon recognizes this issue and spoke on this grant, saying, “[t]his grant award will provide substantial support to our state as we work collaboratively to fight the battle against opioids.”

Though many are in favor of grant, some are not as much in favor since they believe more is needed than just cash.

“Money will help, but we also need people that want help and communities to set up too, instead of saying get them out of our area,” says former drug rehabilitation therapist and current mental health therapist, Kylynn Salerno.

Despite the opposition, the money can at least help better our rehabilitation programs and allow more addicts to feel welcome to getting therapy. Drug addiction will continue to be a fatal problem in the U.S., however, Connecticut is trying to prevent it from getting worse.