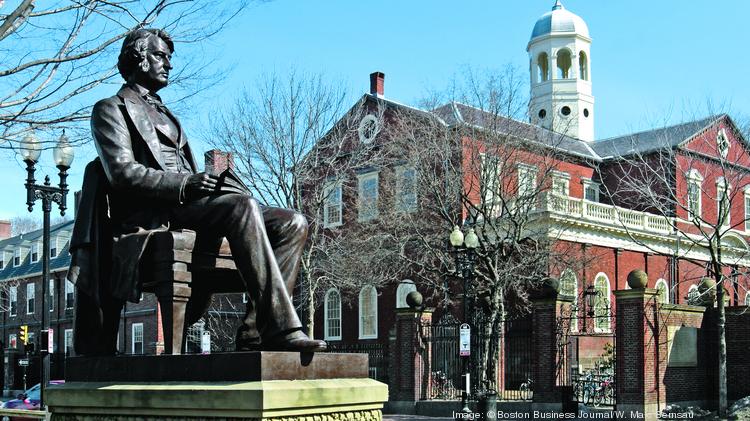 It’s the time of year when we will begin to select and apply for college, yet Harvard has not made themselves out to be the best university after exposing they were exposed that they judge application SAT scores based on their own racism and sexism.

A dean at Harvard University states that students of African-American, Hispanic, or Native American origin have been admitted with scores as low as 1100; however, an Asian American applying to Harvard will not even be considered unless their score meets or tops 1350-1380.

If this is true, then the question that should be asked is, “what would you call the students who wouldn’t normally apply, if it has nothing to do with their race?”

There is no valid answer–it is racist, sexist and incredibly insulting to have to lower or raise the standards due to racial and sexual bias.

There is no good reason to engage in such an unconstitutional idea which goes against the basic laws of human rights and equality. Is it the desire for a university to be more diverse? In that case, there is nothing wrong with that desire, but most people start with adding cultural club promotion first.

It is truly ironic and absolutely hilarious that a university whose reputation revolves around their law school would justify a practice that seems unlawfully racist in every way. What seems to be even more humorous, though, is the fact that Harvard believes announcing their method will make them more attractive, when all it serves is exposing their hideous perception.

Nobody would even consider attending a university that encourages setting lower/higher standards based on such a simple factor.

As a consequence of this discriminatory act, Harvard is facing a lawsuit filed on behalf of those who have realized this is a racist practice that needs to end. There is no way to justify judging an applicant’s standardized testing scores based on the race which they specify on their application.

One’s intelligence level has absolutely nothing to do with their race and it is with no argument discriminatory to declare it does.

An attorney representing Students for Fair Admissions, Adam Mortara says, “Harvard has engaged in, and continues to engage in, intentional discrimination against Asian-Americans.”

And not only does race have nothing to do with intelligence level, but your sex does not determine that either. Why should there be a higher standard for males than females, if not to do anything with their sex?

There is no reasonable explanation as to why a university would turn to this selection method: it is without doubt, a rash judgement based on false stereotypes about gender and race.

Harvard has made utterly made a huge mistake, which is irrecoverable. There is absolutely no way to claim these standards are not racist, when the only thing holding them up is the factor of race.