Depending on your birth month, you may be more likely to have ADHD 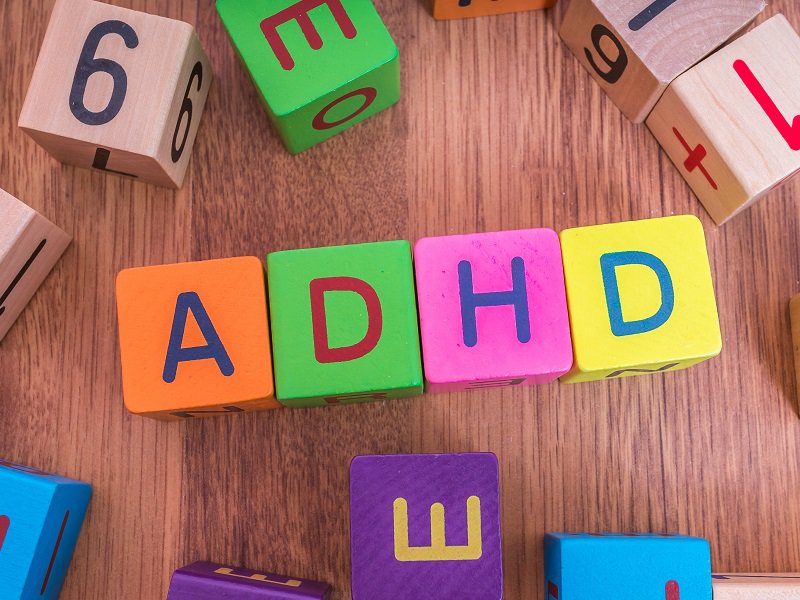 In a recent study published November 28th 2018, the New England Journal of Medicine has conducted research and concluded that if children are born in August, the month of leos and virgos, they are more likely to develop ADHD (Attention Deficit-Hyperactivity Disorder) in states which have Kindergarten age-limit laws.

When attending Kindergarten in certain states, there is a possibility that a child may not enter Kindergarten with kids born in the same year as them. These states have a law which requires that children must have turned five years old before September 1st, or else they will have to wait another year to head into Kindergarten.

The problem with this law may be that research conducted on children born between 2007 and 2009 has shown in these states: August-babies have a whole 34% higher chance of developing ADHD rather than the children who are born in September and held back. Children who are born in August within these states are usually the youngest in their class, which is a possible correlation as to why they are more prone to this ADHD phenoma.

ADHD typically develops in early years of life (2-17), including symptoms of restlessness, the inability to focus,  impulsiveness, and more. Children with this disorder often receive special help in school.

In states which don’t have Kindergarten laws, when children develop these symptoms of ADHD while still in lower grades, they’ll most likely be told to repeat the grade which they are in. Though, since no research has proven this method to be harmful, it is likely the age-restrictive laws of Kindergarten in the states are at fault for the case of august-ADHD.

Though, some believe that it is not the fault of the laws, but it is that the doctors are falsely diagnosing the normal behaviors of children as ADHD. An assistant professor of health care policy at Harvard Medical School and the lead author of this study, Timothy Layton, claims, “Basically, normal childhood behaviors are being diagnosed as ADHD, and they are being treated for them, even though they are just normal kids. They just happen to be younger than their peers, and so they behave a little differently.”

It is possible that this is true, as many parents claim their child has ADHD; however, they have never had their child professionally examined. Regardless, this study shines a least some light on the unknown causes of ADHD, and can work to help us with future diagnoses and treatment.