A safety quiz for NHS 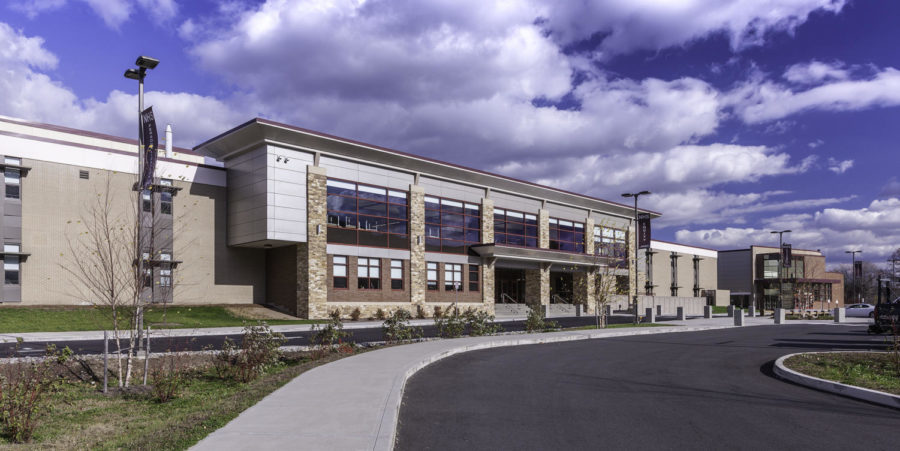 School safety has affected the school’s climate for many students at Naugatuck High School. This year we surveyed and interviewed students from all grades and asked them their opinions on security, bullying, intruders, and any force that impacts the safety level of students.

“I never really see a security guard other than lunch,” Dante Miranda, a junior at NHS, told The Greyhound News.

“I see a lot of kids doing things they shouldn’t be, especially in the hallways and in the bathrooms,” said Aidan Alexander, another junior at NHS.

Unfortunately this bad behavior pulls security out of the halls as they deal with the problems and dangers caused by some students. 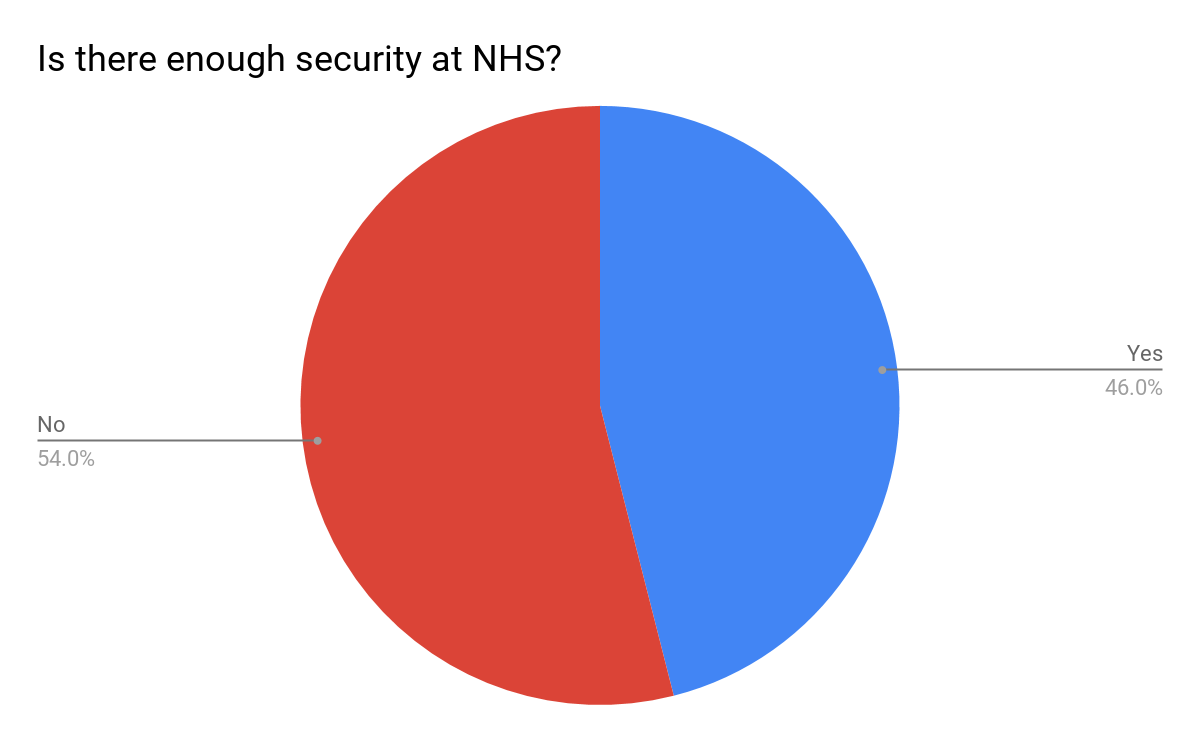 While our security guards do a great job,  a higher security presence would limit the negative activity taking place within our high school walls.

Without more security, students might have the tendency to let other students inside the building who could potentially create an environment unfit for the NHS community.

Many NHS students feel that it is even their responsibility to report suspicious activity in the halls, but they are unfortunately not trained what to look for when it comes to identifying a possible threat.

When asked if they would report a unfamiliar person, whether it be a teenager or an adult, to administration, Spencer Maher responded, “If the person was doing an activity that I deemed suspicious or didn’t have a visitors badge, but if they follow the protocol of a normal high school student or administrator then I wouldn’t think it out of the ordinary.”

Another student, Finbar Galvin, shared similar views when discussing when he would see fit to report a stranger in the building, “I probably would not report them, it depends though. If they’re 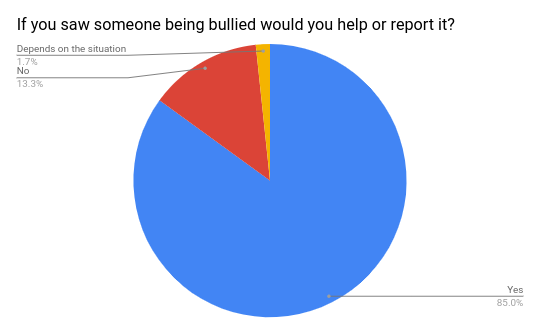 The majority of students agreed with both students, stating that it depends on the type of activity the person in question was doing, or what they looked like. As we’ve learned from previous situations, not everyone can identify who should and shouldn’t be in the building at all times.

However, there are issues in this building that we, students, can help control, such as bullying. Students felt that our community has an iron grip on situations that involve bullying. Our administration works hard to make sure that problems are handled in a proper and timely fashion.

“I had a problem with some people, and they [administration] talked to them, and the problem was resolved,” said an anonymous Naugatuck High School student.

Of the students interviewed, 85% said that if they saw someone being bullied they would help or report it to a teacher or administrator. This shows that students in the community want to step up to ensure that NHS is a safe and welcoming environment to all its students.

Overall, NHS has been deemed a safe place by its students and faculty.

“I do feel that Naugatuck is a safe school because of the overall student body,” Spencer Maher told The Greyhound News.