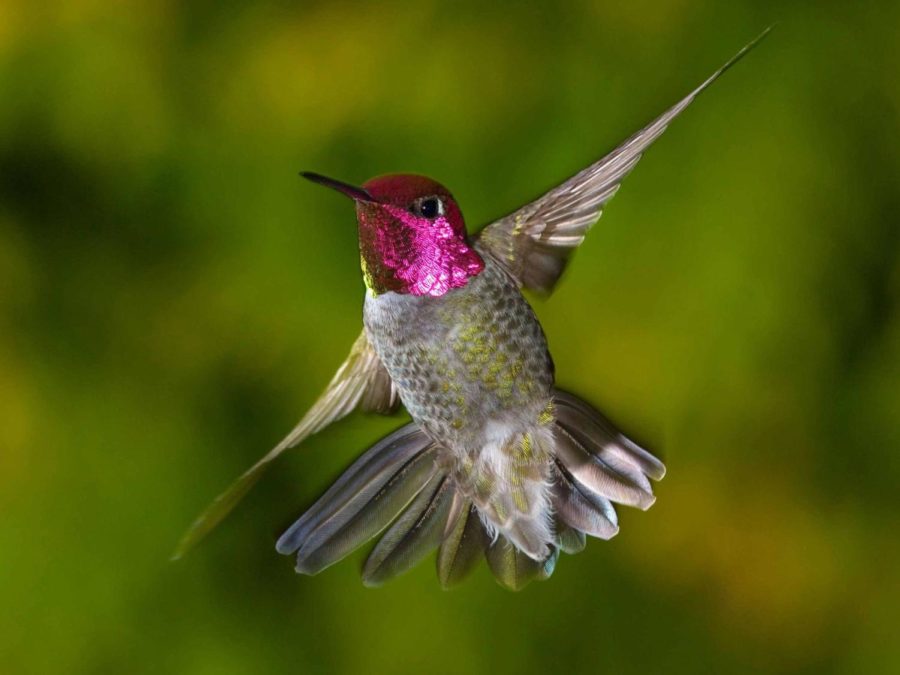 that ran from one end of the mouth to the other

as I laugh, joy

seems to be everything in my comfort.

the white feathered wings shed to their black bones

as I preach, anger

spells from out my mouth as my words hone.

for from the lips of another, the stomach swallows the heart,

as I tremble, fear

is a venom, the pulsating through the cords of veins starts.

But then the wind chimes,

where a zen garden blooms and flutters notes to the ears

as I sit, peace

fills the canals with waters and remedy to cure the fears.

commanded to set free through the corners of sclera,

as I wept, a hummingbird

cast a curse which made the sight only the clearer.

The song of the bird,

passed a declaration to abide by with signed name,

as I felt, nothing

blotting the black of the pen as if it was for reasons of fame.

whittling the sun-stained feathers of wings like a whisk,

as I realized, crestfallen

was eleven letters distant from a word possible to distinguish.

the fingers of the hand reaching for the moon

as I grasped, embarrassment

snowed upon like a winter storm, heading for its doom.

a treaty with lines of blue written in red,

as I thought, enlightened

the epiphany found in what hummingbird said.

the swarms of heads clogged the stores the streets took,

as I smiled, fake joy

to spare themself the glares and reflections of the look.

This way I am,

false to send others to thoughts of green than blue,

as I want, desiring

simply the actualization of friendship from a few.