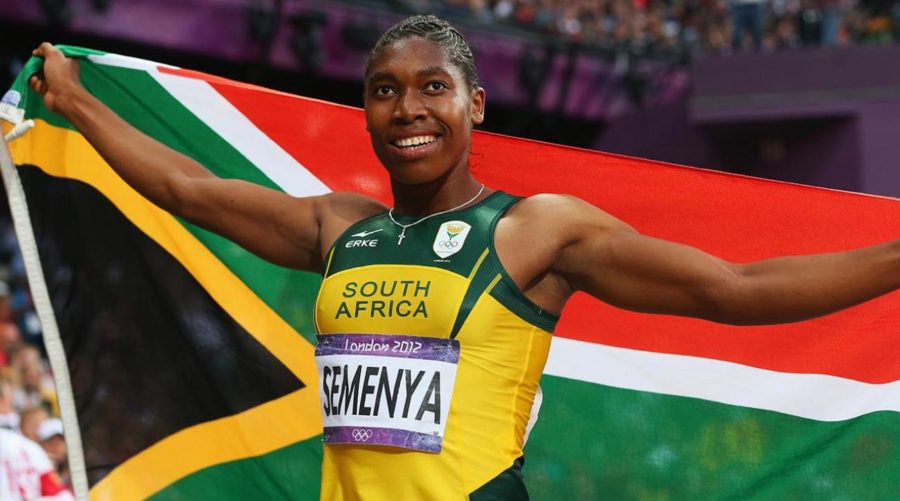 Last week, the future for Caster Semenya, a South African distance runner and Olympic gold medalist, changed forever after a ruling by the Court of Arbitration for Sport.

Semenya opposed a 2018 policy of the International Association of Athletics and argued against its discrimination as she thought it lacked scientific grounding. The argument is that it did “irreparable harm to affected female athletes”.

The ruling upheld the regulations made in 2018 by stating that female runners with naturally occurring high testosterone levels and specific “differences of sex development” have to lower their testosterone in order to be able to compete in events ranging from 400 meters to one mile. They must reduce their blood testosterone levels to below five nmol/L for a continuous period of at least six months.

Semenya is hyperandrogenous, meaning she has higher levels of testosterone than a woman would normally have. This is something that Semenya has lived with her whole life and throughout her whole career. If she wants to continue racing, she will now have to start taking medicine to decrease the amount of testosterone in her body, something that she cannot control.

Semenya opposed the 2018 policy and argued against its discrimination as she thought it lacked scientific grounding. The argument is that it did “irreparable harm to affected female athletes”.

“I know that the IAAF’s regulations have always targeted me specifically. For a decade the IAAF has tried to slow me down, but this has actually made me stronger,” said Semenya in a statement released by her representatives.

At the 2009 Track and Field World Championships, Semenya’s female sex was challenged. The IAAF confirmed that she was going through “gender verification” procedures prior to her easily winning in the 800-meter race. The IAAF made the argument that high testosterone gives athletes an unfair advantage, and hyperandrogenic female athletes like Semenya had to suppress their testosterone or leave the sport.

The Court of Arbitration for Sport had adjudicators which ruled the IAAF had “insufficient evidence” to be able to put its policy in place after Dutee Chand, an Indian sprinter who is also hyperandrogenic, was disqualified from competition and challenged it.

The IAAF organization was then given two years to find support that associated enhanced performance with naturally high levels of testosterone and if that could not be done, the policy would be invalidated.

When the 2017 deadline approached for the IAAF, researchers connected to the organization published a study which made a claim that there was a 3% difference in performance for women with high testosterone which made them better in a handful of events compared with women with lower testosterone.

Although there were methodological flaws found in the study, the IAAF pushed through with its regulations which enhanced Semenya’s opposition.

Unsure of what her future holds now, Semenya is trying to remain positive and strong.

“The decision of the CAS will not hold me back. I will once again rise above and continue to inspire young women and athletes in South Africa and around the world,” stated Semenya.