This year’s Met Gala has its winners and its losers 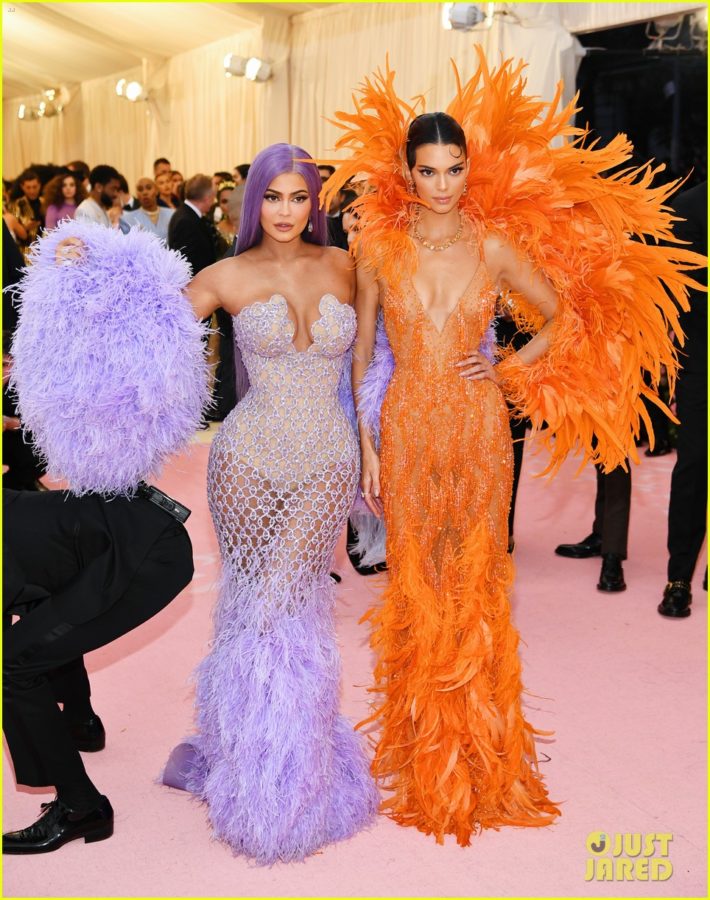 Last week was the first Monday of May, which means the Met Gala happened. The theme this year was Camp: Notes on Fashion.

Many celebrities such as Lady Gaga, Kim Kardashian, Katy Perry, Cara Delevingne, and many others attend this yearly event that occurs at the MET in New York City.

The main focus of the event is the fashion. This year many people hit the nail on the head with the theme, but others did not get the memo.

Camp: Notes on Fashion is an extravagant, unnatural, drag type look. The point of having the Met Gala be this theme was for the guests to have fun with their looks and do something that was out of their comfort zone.

Kim Kardashian wore Manfred Mugler. This is Mugler’s first design in 20 years. The inspiration that Kim gave to Mugler was first Sophia Loren from the movie ‘Boy on a Dolphin’ as well as, “California girl stepping out of the ocean, wet, dripping”. Personally, Mugler embodied this image perfectly and really did an amazing job with this look on Kim.

Both Kendall and Kylie Jenner were wearing Versace. Kendall wore an orange naked feather dress that was stunning; there was beaded fringe all over the dress and towards the bottom there were feathers, and on her left wrist there was a cuff that guided the feathers up her arm onto her back and above her head.

Kylie’s dress was a purple naked feather dress, that had a chain pattern on it. She had feather gloves that looked similar to pom poms and the bottom of her dress was also covered in feathers. Kylie also decided to match her wig to her dress.

In a video by Vogue, Kylie was shown getting ready for the Met where she had the choice of the feather gloves or a complete feather hat, and she chose the gloves. If she also had the hat it would’ve brought a more extravagant aspect to the whole look. I loved the overall look though, Versace did amazing on both the Jenner’s looks.

Cardi B was wearing a dress that was created by Thom Browne.

Her dress had a quilted feather train along with a head piece that was encrusted with rubies and sequins. The silhouette of her dress resembled a woman’s body and the whole entire dress was an ode to menstruation. This look was one of the favorites at the Met Gala this year; Cardi really embodied camp, and brought the heat with this dress.

Lastly Bella Hadid was wearing Moschino and arrived there with Jeremy Scott, who is the king of camp.

Her dress was black and had 2 cut outs, one on the side if her waist and another on her hip. Her dress had jewels around the cutouts, around the neck line and around the knee area to separate the bottom of the dress. Bella also had gloves that had jewels all over them.

While Hadid’s look was great, Jeremy could’ve brought a more campy look to the Met. He has literally designed purses that looked like tubes of toothpaste and another that was in the shape of a clothing iron. So personally, I believe that Jeremy Scott could’ve went harder for this theme.

Hopefully in the future we see more themes that are like this so that we can see these fashion companies and these celebrities bring more creativity to the Met Gala carpet.