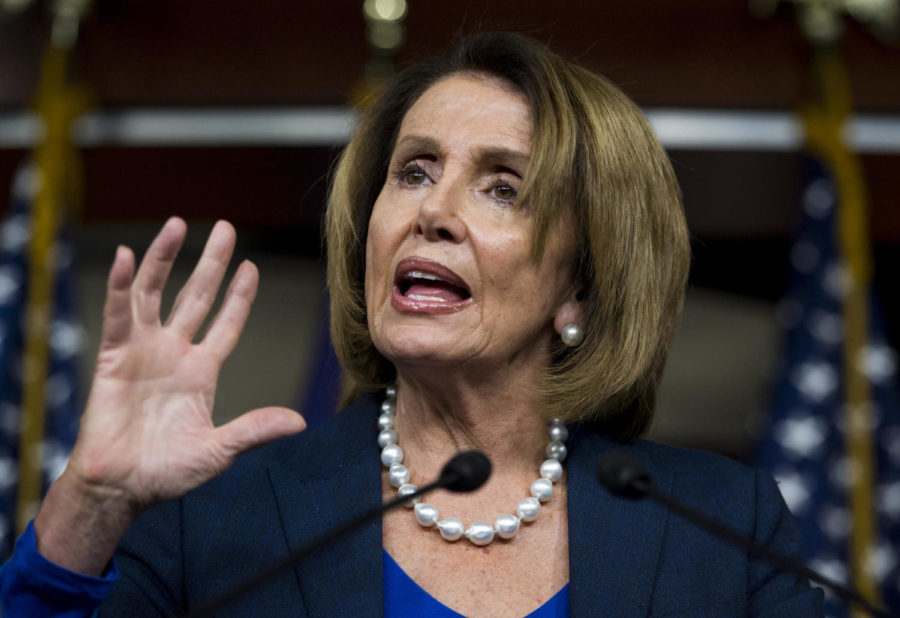 On October 31, 2019, the guidelines were approved by the House of Representatives to publicize the impeachment process of President Trump after he allegedly pressured Ukraine to investigate a political rival. The vote, 232 to 196, formalized the investigation so that the hearings on the case can be nationally televised and broadcasted to the public.

Tim Morrison, a top official on Trump’s National Security Council, testified that the president withheld four-hundred million dollars in military aid to Ukraine in order to push the country to begin investigations about Joe Biden, the former vice president. Morrison was one of the officials who had listened to Trump’s call with the Ukranian president.

Republicans condemned Democrats for having closed hearings on this case and accused them of being secretive. Democrats argued that the gathering of evidence needed to be done in private. The beginning of an impeachment process is generally done in secret.

A significant step was taken by approving the guidelines to publicize the impeachment process. This is the first time since 1998 that the House has taken a stride forward on a president getting impeached.

Now the House Intelligence Committee is required to have public hearings and make public transcripts of any dispositions that are discussed in private. They will have to write a report “setting forth its findings and any recommendations” and then the report will be passed onto the Judiciary Committee where it will eventually be made public.

The House Judiciary Committee will also have to make a public report on its findings and “shall report to the House of Representatives such resolutions, articles of impeachment, or other recommendations as it deems proper.”

The vote on whether or not President Trump will be impeached is soon to come after the House of Representatives holds public hearings. If he is impeached, he will be the third President of the United States to face this charge of misconduct.