A father and three children died in a fire on Christmas 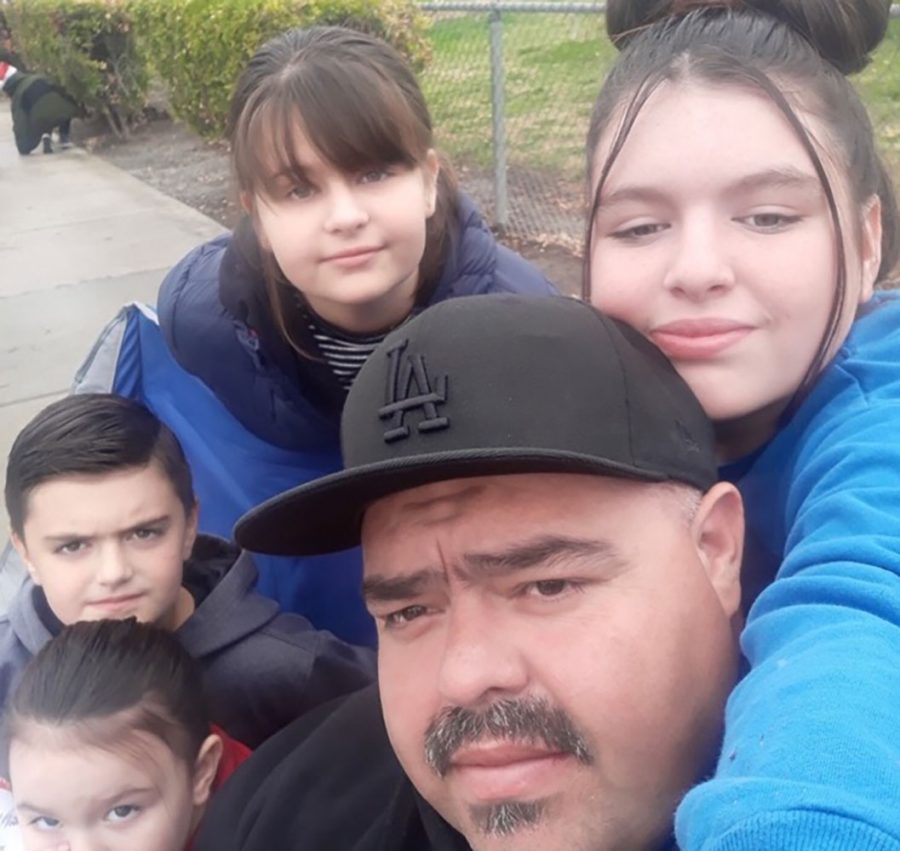 A father and three of his children died in a fire when their Christmas tree went up in flames. The mother and two other children survived.

The fire displaced dozens of other residents in the 25-unit building.

At the very beginning of a very unfortunate Christmas, Juan Moreno, 41 and his wife Cristina noticed their house in Hemet, California was on fire. They immediately grabbed their infant and 11-year-old daughter. After bringing them to safety, Juan risked his life again to save the other children Maria,12, Janessa 4, and Isaac, 8.

A neighbor, Francisco Paez, described seeing  Cristina screaming and crying as she held her baby.

“It broke my heart,” Paez said to KTLA news, “That’s why I tried to go in there and see what I could do but the flames were already too, they were higher, too dangerous. I couldn’t get in there.”

Juan never made it to safety and firefighters found him deceased in the building. Maria and Janessa died at the scene, while Isaac was rushed to UCI Medical Center because he was in grave condition. He later died as a result of his injuries.

“It’s terrible to go from the happiest day of the year to a night you think will never happen,”  Steve Avalos, another person who lived in the complex said to Washington Post. “I can’t imagine what they’re going through.”

“He was that type of dad, he was going to do any and everything to protect his kids,” another neighbor who knew Robert Prideaux said to ABC News. “Right now, I don’t know to cry or not to cry. My emotions are just going all over the place.”

A GoFundMePage has been set up to help the family cover funeral and burial expenses. As of Tuesday, it has raised $44,000, even though their initial goal was $22,000.