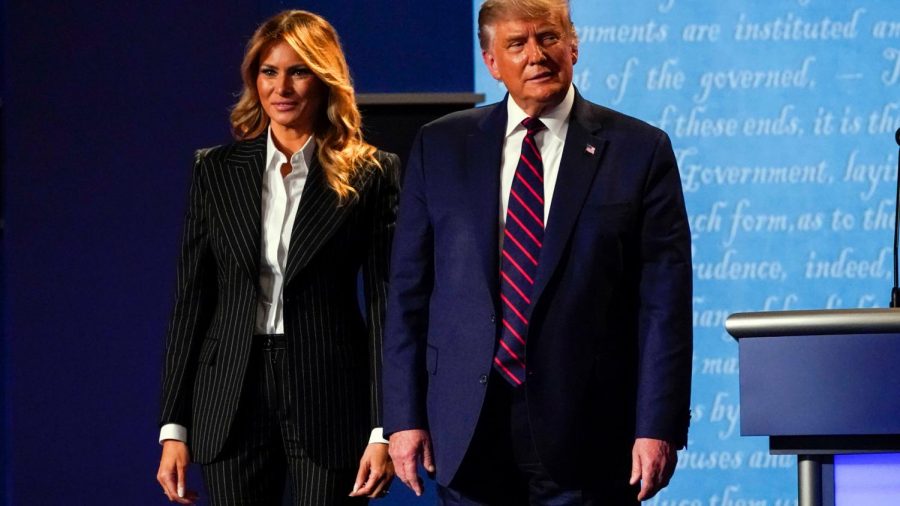 Politicians, both Republican and Democrat, are sending their regards to the President and First Lady who were diagnosed with COVID-19 on October 2.

Just before 1 a.m. on Friday, President Trump tweeted, “Tonight, @FLOTUS and I have tested positive for COVID-19. We will begin our quarantine and recovery process immediately.”

This information came shortly after the president’s event for his announcement of the new Supreme Court nominee was held that Thursday.

While the outdoor event itself could be considered a super spreader because of the universal lack of masks and social distancing, later that day they also held an indoor reception in a small, unventilated room in the White House.

While politicians from both major parties have been sending prayers and offering wishes of a fast recovery, others are skeptical of the diagnosis and the actions being taken going forward.

Rep. Nanette D. Barragán, a House Democrat, wrote in a tweet, “If he quickly recovers & is symptom free, will he continue to mock those who wear a mask? Will he say (re: deaths) ‘it is what it is’?”

Rep. Jared Huffman of California tweets, “I can only hope that once he recovers, President Trump learns from this experience and changes some of his actions that have made us all less safe.” Huffman elaborated on said actions like the president’s decision to not wear a mask and his rejection of the Heroes Act.