Journalist Larry King is admitted to hospital with COVID 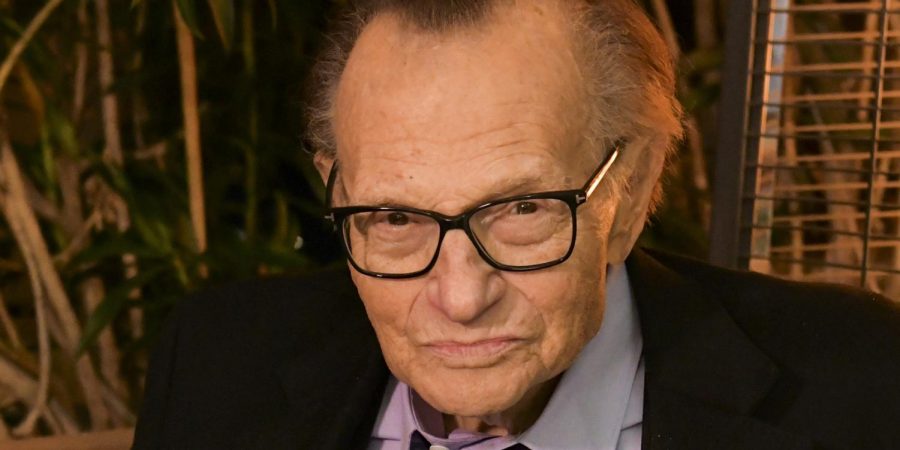 King, 87, has battled several different diseases over the years and has several underlying conditions. He has had several heart attacks dating back to 198, and beat prostate and lung cancer. King also suffers from Type 2 diabetes.

“Get well Larry. I’m pulling for the King,” said CNN nightly news anchor Christiane Amanpour on Twitter after finding out the news about King. Several other celebrities, including actress Linda Carter and singer/songwriter Siedah Garrett have expressed their support to King on Twitter.

“I’m really hoping that he ends up to be fine,” a Naugatuck High School student said. “I would hate to see anything worse come out of this.”

King has spent twenty-five years hosting the legendary talk show, “Larry King Live,” and has ever since, hosted a weekly talk show that airs on ORA tv. King has also been a CNN news anchor for a part of his long phenomenal career.

King has interviewed many famous people over the years. Most notably Hillary and Bill Clinton, Donald Trump, Vladimir Putin, Lebron James, and more.

Last year Larry King lost two of his kids. Andy King, who was 65 years old, passed away due to a heart attack. Chaia King, who was 51, passed away after a long battle with lung cancer. Both died within weeks of each other. King still has three sons, who are very close to him.

King’s three sons are unable to visit him due to the very strict coronavirus protocols at Cedars Sinai Medical Center.