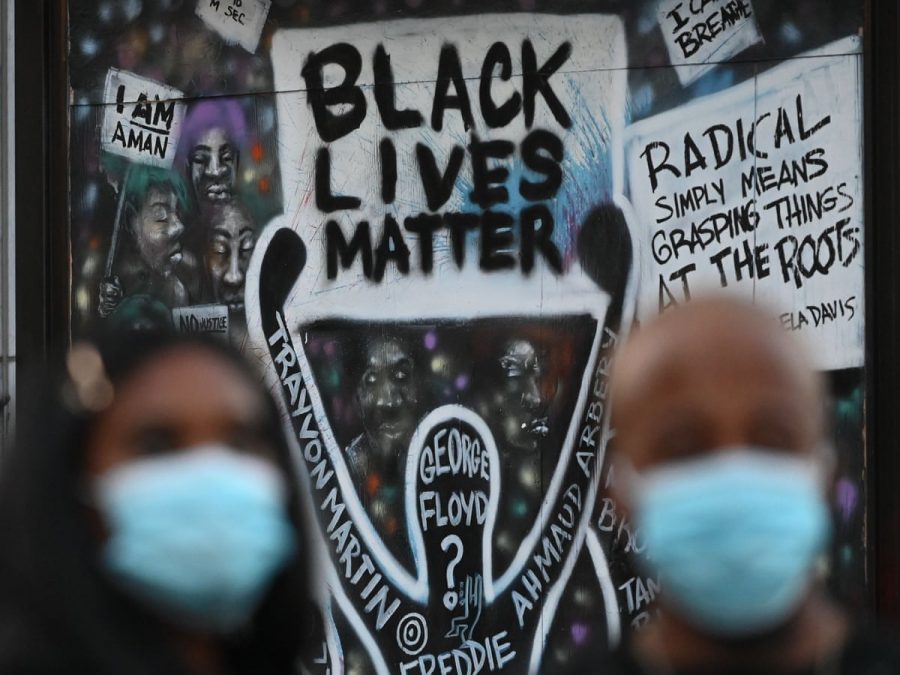 A movement that started 9 years ago the Black Lives Matter movement has been nominated for the Nobel Peace Prize in 2021 for fighting against police brutality, systematic racism and injustice against the black community.

The Black Lives Matter protest, thriving in the days after an unarmed George Floyd was killed by police in Minneapolis last May, keeps on focusing light on what it calls systematic racism and police mercilessness from America’s small communities to its more urban communities.

“BLM’s call for systemic change has spread around the world, forcing other countries to grapple with racism within their own societies,” he said. The Norwegian Nobel Committee has consistently perceived a solid association between racial equity and harmony.

Eide addressed why he nominated the Black Lives Matter Movement and he states that he was so moved emotionally by what the community stands for.

“Black Lives Matter a legacy from both the civil rights movement in America and the anti-apartheid movement in South Africa,” he said.

“One of the key difficulties we have found in America, yet in addition in Europe and Asia, is the sort of expanding struggle dependent on disparity.” Eide spoke out.

Eide said. “Black Lives Matter has become a very important worldwide movement to fight racial injustice, they have had a tremendous achievement in raising global awareness and consciousness about racial injustice.”

Eide, who has recently selected common freedoms activists from Russia and China for the prize, said something other that intrigued him about the Black Lives Matter development was the way they have had the option to assemble individuals from all gatherings of society, not simply African-Americans, not simply abused individuals, it has been an expansive development, in a way which has been not the same as their predecessors.

Numerous Americans believe that Black Lives Matter is a brutal and forceful association, that they are purposely utilizing savagery as a political communication tool. Which is the direct inverse of their objective and who they are as a development.

A huge number of peaceful protests coordinated by BLM have happened throughout the nation and the reasoning behind their occurrence is over police-included killings of Black individuals, including the passing of Breonna Taylor, George Floyd, and many more. The development has been accused by pundits, including previous President Donald Trump, for defacing, plundering, and attacks against cops during showdowns that have gone with a portion of what is stated above.

Studies show that over 90% of the protests in the U.S. were peaceful. The vast majority of those episodes of savagery depended on either forceful police conduct or counter-showings.

The worldwide association has made it clear that its central goal is to eliminate racial oppression and fabricate nearby ability to intercede in brutality incurred on Black people by the state and vigilantes. By fighting and countering demonstrations of brutality, making space for Black creative mind and development, and focusing on Black happiness.

“People are waking up to our global call: for racial justice and an end to economic injustice, environmental racism, and white supremacy. We’re only getting started (raised fist). Black Lives Matter tweeted.