Celebrating Women: Loujain al Hathloul, the woman who protested against a country 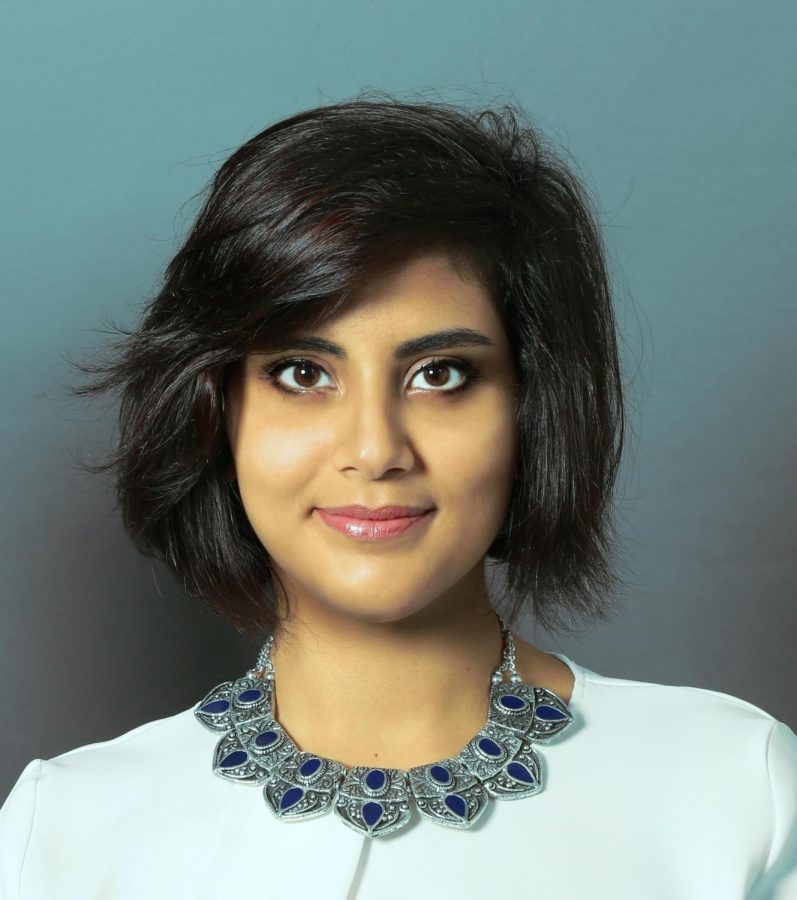 During her studies in Canada, she started publicly expressing her opinion on the ban for a woman to take the wheel in her home country, Saudi Arabia. After her studies graduating from the University of British Columbia in Vancouver, she decided to go back to her home to protest there. She gained immediate attention and became popular with the media when she arrived at Riyadh Airport and decided to record herself driving home with her father filming her from the passenger’s seat defying the ban. At the time Saudi Arabia’s Crown Prince Mohammed bin Salman was open to new social changes; however, he wanted to show his power so he kept attacking dissidents, jailing clerics, business people, and activists like Haltholul. In May 2018, Halthloul was arrested with several charges due to her protest and for defying the ban for driving. The court convicted Hathloul on charges of harming national security, seeking to change the Saudi political system, and using her relations with foreign governments and rights groups to “pressure the Kingdom to change its laws and systems,” according to a charge sheet her family published earlier in December.

“My sister is not a terrorist, she is an activist,” her sister, Lina al-Hathloul, said in a statement on Monday.

The aftermath of the matter was the judge sentenced her to five years and eight months in prison. During her time in prison, Al Hathloul’s family claims she was subject to electric shocks and sexually harassed along with the many other detained women’s rights activists.

In an interview conducted by The Guardian, “We asked her: ‘When you were in prison, you said you were fine.’ She said: ‘What did you want me to do? An electric gun was on my ear. They were ready to electrocute me.’”

Hathloul’s release comes less than a week after the White House called on the kingdom to release political prisoners. President Joe Biden has promised to urge Saudi Arabia into improving its rights record, indicating a difference from former President Donald Trump’s hesitation to criticize the kingdom’s ramped-up crackdown on disagreement during his presidency.

Moments after her release, President Joe Biden confirmed that al-Hathloul indeed was free and called it “welcome news” on Twitter.

“We’re excited (about her release), but the fight for justice is not over yet,” Hathloul’s brother, Walid al-Hathloul, told CNN before the announcement.

She and her family are still protesting her freedom as she still has a five-year travel ban and three-year probation that will not allow her to return to activism without risking getting arrested again.