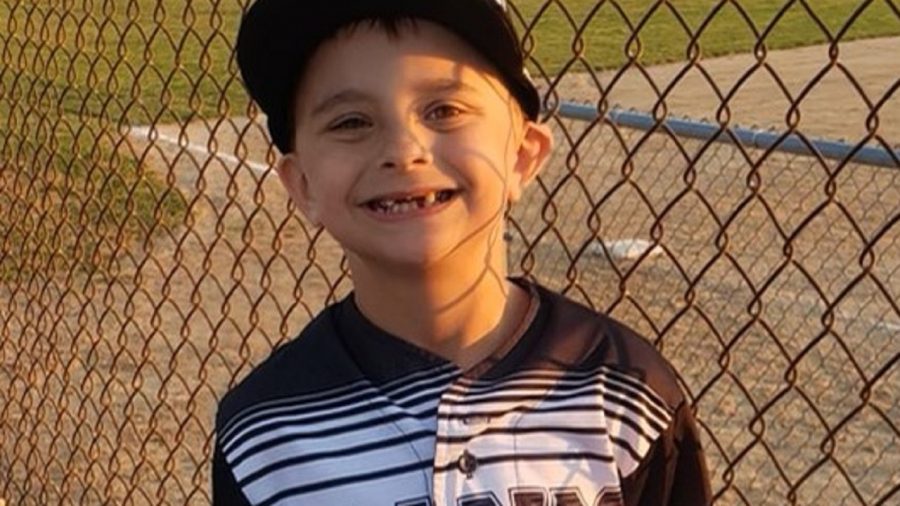 On November 22nd, 2021, a Wisconsin man, Darrell E. Brooks, 39, was accused of intentional homicide of five individuals, according to Waukesha police. The officials identified were 4 women and one man: Virginia Sorenson, 79,  LeAnna Owen, 71, Tamara Durand, 52, Jane Kulich, 52, and Wilhelm Hospel, 81. Two days later Jackson Sparks, 8, died in the hospital from his injuries.

If Brooks gets convicted, it will result in a life sentence in prison.

Brooks is known to have a lengthy criminal record and claims are being made that before the homicidal incidents he was involved in domestic violence by punching a woman in her face as well as trying to run her over with the SUV prior to the event of the parade. Brooks has been involved in a series of other incidents involving violence against women.

Brooks suffers from mental health issues for which he is currently taking medications for and not given help or resources that he needed, claimed Brooks’s mother.

The Milwaukee County Attorney released a report on all possible charges in July of 2020 including second – degree recklessly endangering safety and being in possession of a firearm. Brooks’ bail went from $7,500 to $500.

At 4:39 p.m on Sunday it was witnessed that Brooks “intentionally drove his maroon SUV through barricades and into a crowd of people.” According to Waukesha Police Chief Daniel Thompson.

As spectators of the parade acknowledged the vehicle plowing into the crowd, they began to scream in terror as they cleared the way and watched the incident unfolding right in front of their eyes.

Jaymz Touchstone, an attendant of the parade, was simply watching his daughter’s band while all of a sudden the vehicle ran right through the band and down the street.

“The kid I was rendering first aid to… his feet were crushed. They ran over both of his legs. He hit his legs, got trapped under the tire.”

Followed by the intentional homicides, there were a total of 48 additional injuries including 2 children who were left in critical conditions.

Due to the incident Brooks is being charged with obstructing an officer, bail jumping, recklessly endangering safety, disorderly conduct, and battery.

Another spectator of the parade, Jesus Ochoa, who attended the parade with his wife along with his three year old son, mentioned that the band continued to march after the incident had occurred.

According to USA Today, “Virginia Sorenson was remembered as the heart of the group.”

Regardless of her bad hip and bad back she still loved to dance and was a 19-year veteran of the Dancing Grannies.

More than 1 million dollars were raised for the victims involved in the incident, most of which went to the children. Approximately two million GoFundMe pages were created for parade victims.

Tucker and Jackson Sparks were one of the many siblings who were hospitalized after the crash.

Jackson later died from his injuries according to his GoFundMe page, his baseball club, and his church.